SME launching in collaboration with Tripoli Chamber of Commerce

SME launching in collaboration with Tripoli Chamber of Commerce

Wednesday, January 31, was the launch of a special program for SME insurance, as part of the partnership “We protect your business” between the Chamber of Commerce, Industry and Agriculture of Tripoli and the North and AXA Middle East.

The event took place at the Chamber in the presence of President Toufic Dabbousi, the CEO of AXA Middle East Roger Nasnas, the General Manager Elie Nasnas and COO Joe Nasnas. 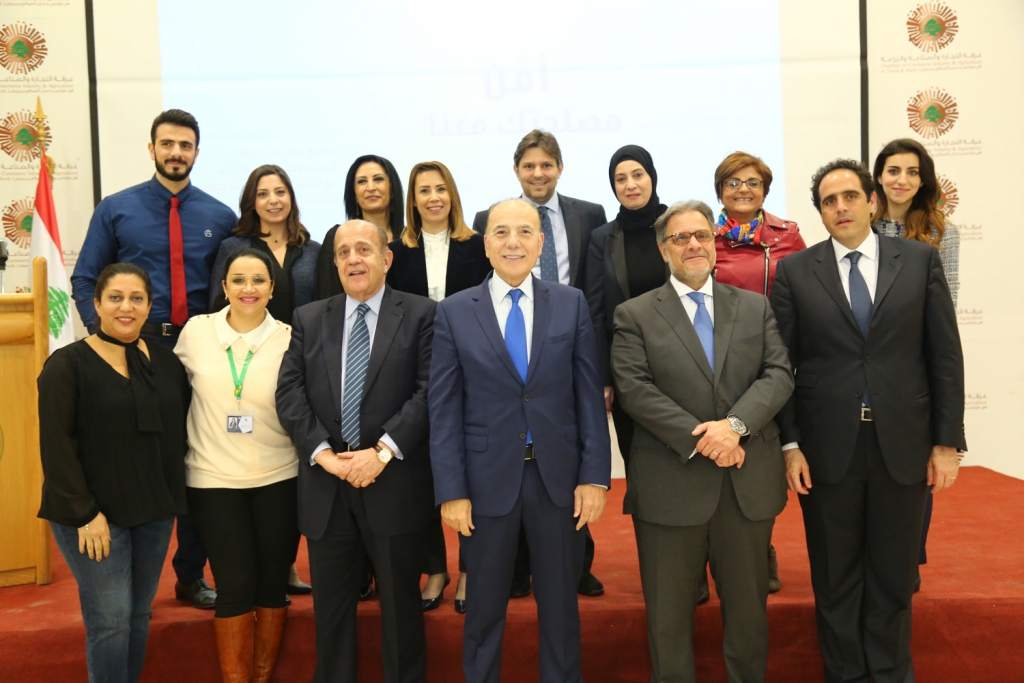 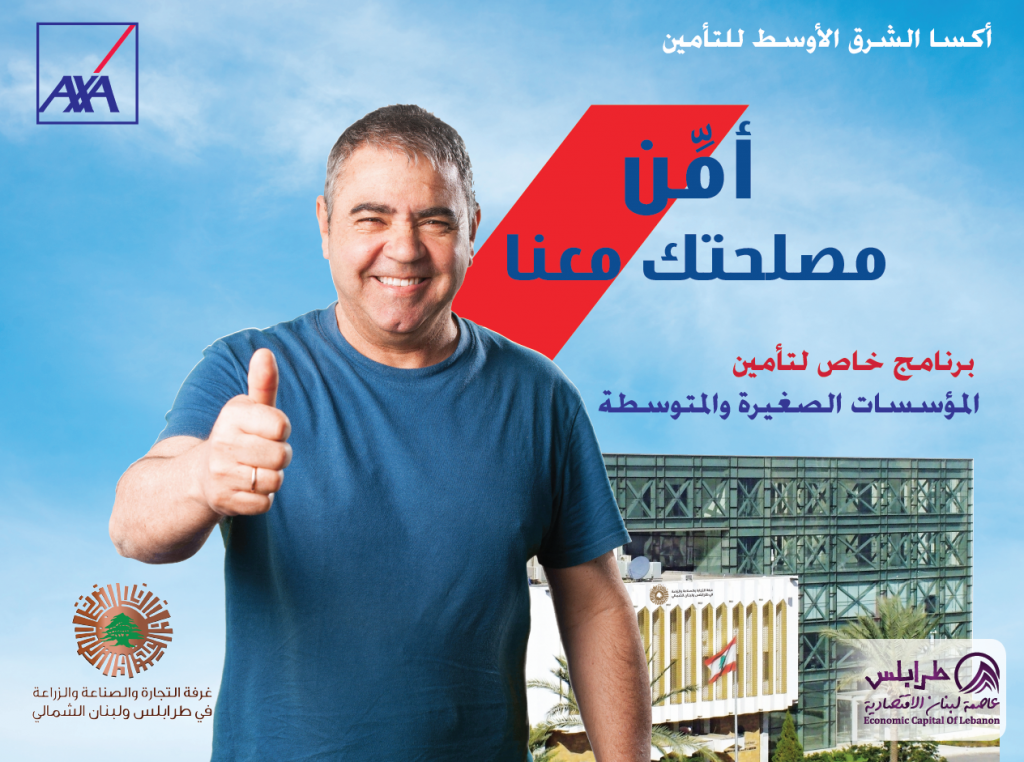