AXA Group reiterates its confidence in the economic future in Lebanon

AXA Group reiterates its confidence in the economic future in Lebanon

The Board of Directors of AXA Middle East held a meeting in Beirut on May 22th , 2018 chaired by the Chairman & CEO Mr. Roger Nasnas, in presence of the Vice-President M. Frederic Germain, head of finance at AXA international, M. Jad Ariss head of Public Affairs and Corporate Resonsability at AXA Group , M. André Weilert chief technical Officer, and the General manager M. Elie Nasnas, M.Maurice Hanemoglou, and M. Joseph Nasnas.

On this occasion Mr. Frederic Germain said: We participate in the AXA Middle East Board of Directors meetings, and we welcome the quality of its performance. The Council meeting is an opportunity to reiterate our vis-à-vis confidence in our partners in Lebanon and the management team. We are confident in the development and expansion of AXA Middle East in the long term.”

For his part, Mr. Roger Nasnas, CEO of AXA Middle East thanked the AXA Group for the trust it has invested in Lebanon and its economic future, and for their continued support of its Lebanese partners that lead to accelerate the development of AXA Middle East. 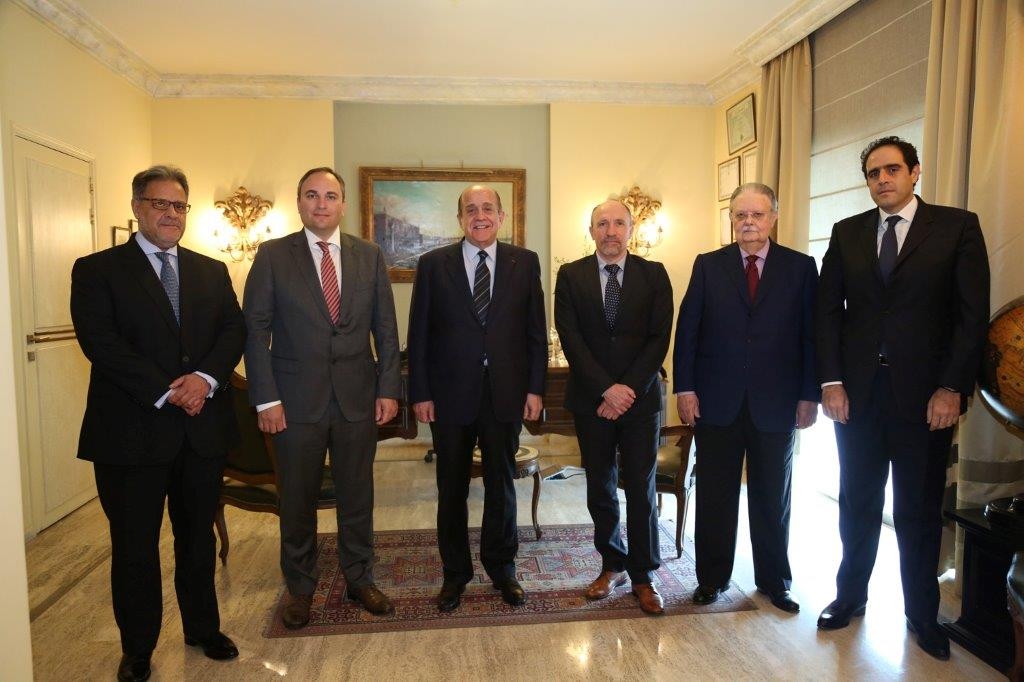